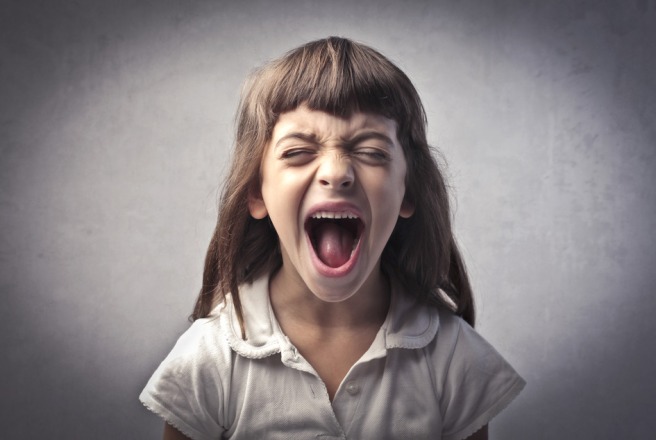 As a mother of two I’m going to let you in on a secret closely guarded by the parents of the world: having kids is overrated, and you don’t have to do it. No matter how many women (it’s always the women) accost you at dinner parties demanding to know why your uterus remains a thing of emptiness, I will tell you unequivocally that the motive for their probing is rage around the following things: you – unlike them – look fresh and rested; you – unlike them – will not be going home to pay the babysitter after this dull dinner party but heading straight to somewhere fabulous where you’ll imbibe alcohol and have sexual relations and lastly (and this is a biggie) your vagina is intact. Nothing makes mothers madder than the idea of your intact vagina.

These things about you fill parents of the world with hateful, jealous fury. How dare you sleep in the nighttime and spend your weekends on the beach? Why aren’t you and your partner also having fights in the park at 6:45am and walking up and down the driveway frantically pushing a pram while its contents scream unrelentingly and trying to eat a restaurant meal holding a fractious, miniature fembot? No no no no, you look far too contented. Quick! You need to lose that contraceptive device yesterday and also be very fat and very, very tired like them. But really, here’s the thing – and I’ve done it long enough to know – in spite of what people seem hell-bent on telling you there are in fact gazillions of worthwhile ways to spend the days of your life that have nothing to do with bringing children forth into the world.

Off the top of my head I can think of 137 more interesting things than the school run, for example. If I could clock up the hours, months, probably years I’ve spent waiting for someone short in stature to finish ballet/soccer/recorder lessons I’m certain I would keel over and die of dismay. And I’m not saying I don’t like having children. I adore my girls and for me, for whatever reason, mothering was always on the agenda. But I don’t pretend it’s not a job without moments of mind-altering tediousness and that there aren’t days I want to say to my offspring, you know what? You are the two most annoying people I’ve ever met on this planet. I’m off to drink piña coladas somewhere sane like a lunatic asylum. Sayonara, midgets, and good luck working the stove.

But, unlike other job descriptions that looked good on paper, this one you can’t resign from. So instead you hire a babysitter, put on extra concealer and try to convince innocent, child-free people that they don’t know what they’re missing because safety in numbers and all. Many people genuinely love having kids and that’s cool and for (almost) every moment you go what the actual fuck under your breath there are moments that are fun and rewarding. But for those people sitting on the fence or who suspect there might be things that are better and more fun to do with their lives than being parents I say, yes! There are! Don’t believe the hype; don’t listen when they imply it’s your duty and that you’re somehow lesser of a woman/human being if you think it’ll be more interesting running a large, successful company than watching a toddler poo. Or traveling the world and living in different countries and spending your days having adventures with sexy men you don’t have to marry.

Lord knows, there are enough women out there breeding prolifically because they don’t have a choice (and, frankly, are often barking as a result). You don’t have to be one of them. You are fully, totally entitled to do something different and extraordinary with your life. And I commend singletons and couples who have the courage and insight to know parenthood is not for them. It’s not an easy choice to make, but only because the people around them make it hard. People hate it when other people make different choices. They get anxious and confused and start asking themselves questions they would rather not know the answers to. But I say, fuck everyone else and the family car they arrived in. Take your intact vagina and go conquer the world.